The birth rate in Kenya is well above the European average. This is reflected in the street scene.

So the streets of the Mali Saba slum are bustling with children. Some play, some collect garbage.

The older children usually take care of several younger siblings, hold them by the hand or go shopping with them. Many girls take responsibility at home from from early on and support their families.

Other children, from particularly impoverished backgrounds or without a real family, often spend the entire day in the streets of the slums.

These children often work themselves. They might collect garbage, on the streets or on the largest garbage dump in East Africa, which is only a few kilometers away. With such work, the children earn on average 50 cents a day.

Other children work as street vendors or beg.

These children are facing a particular risk of unfavorable development.

The chances of getting in touch with crime or drugs are high.

There is also a risk of becoming victims of violence.

Locals regard such street children often as an annoyance and scare them away or simply ignore them.

Some of these children join the dreaded criminal gangs. Thus, with time the former victims evolve into perpetrators themselves and are feared by the neighborhood. So it is all the more tragic, that many of these robbers lose their lives in police operations or resistances of the population.

Blog entry: Interview with Ibrahim, a child from the Slums 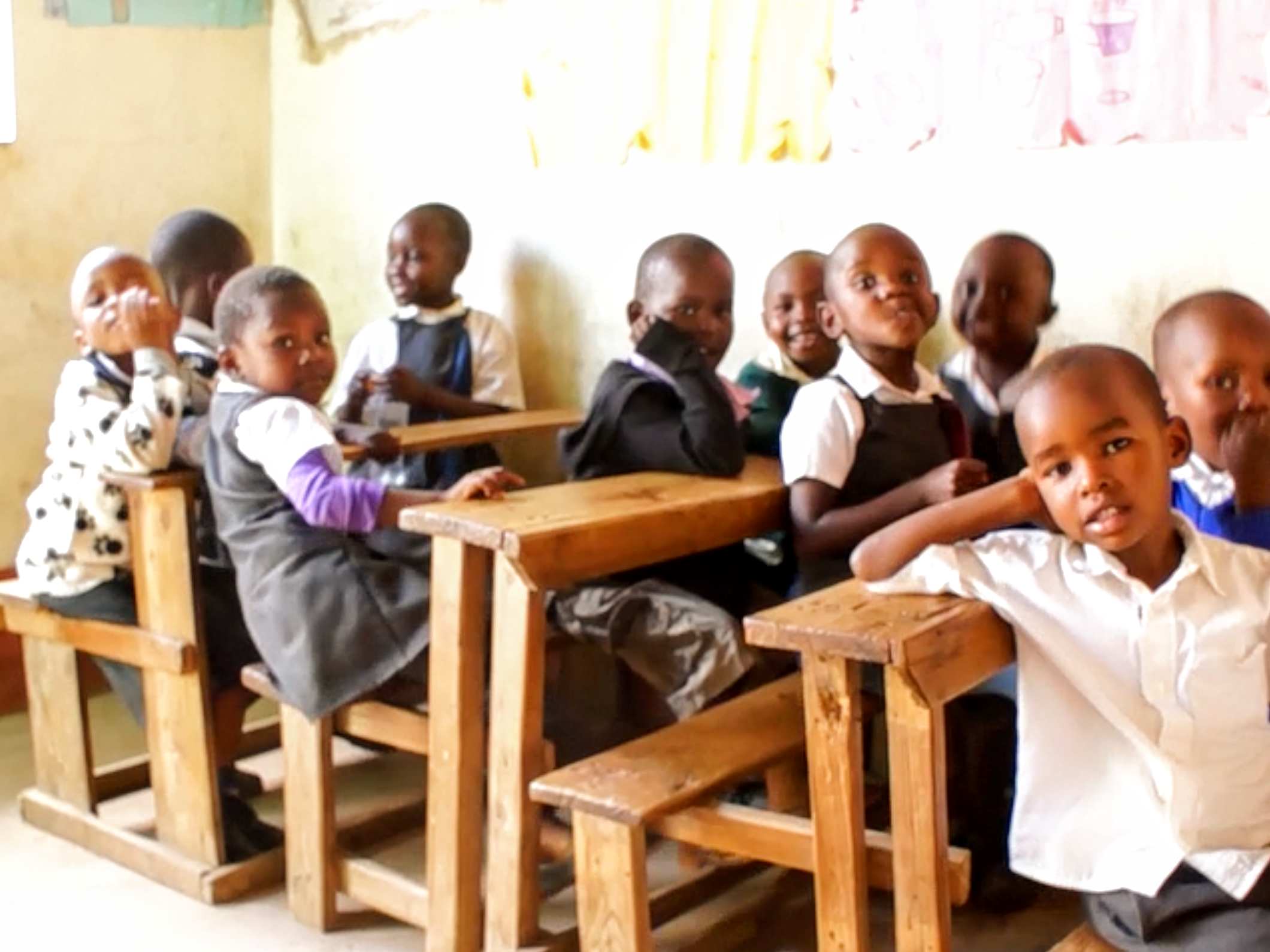 School – a place to be a child. 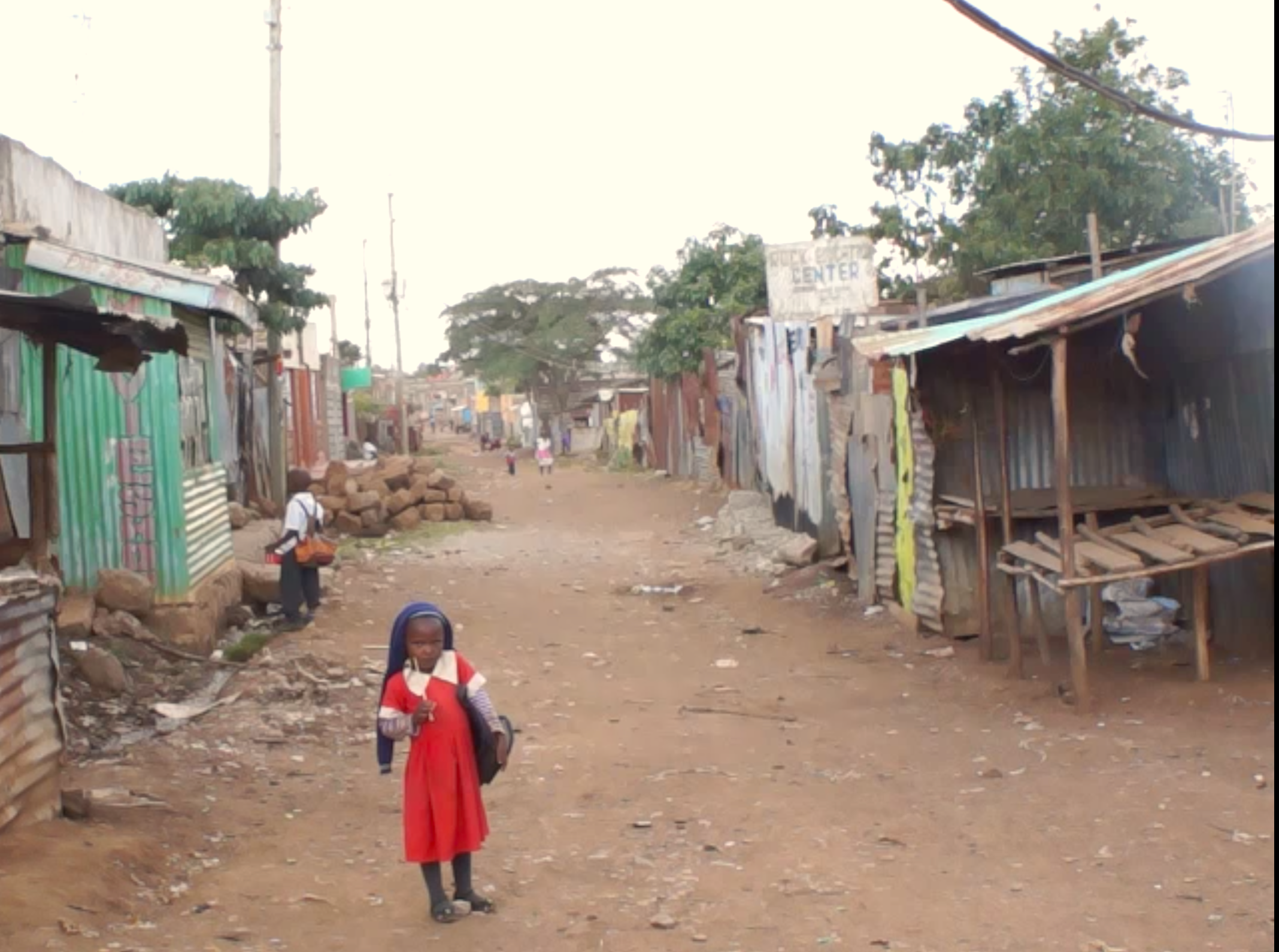 A girl in the streets of Mali Saba