The founding members Anna Will and Fanny Schorr toured Africa in 2012. This is a text they wrote during their stay in Kenya.

Without any plan into the African city life of Nairobi.

We are sitting in the street and look around us. Observe the diversity of African faces and try to capture all the new impressions. Minute after minute. It is impossible.

“Anna, I miss nature!” “Oh nature! … you wonder of unconditional being …”

We wish the universe will send us a Rastaman, who tells us which place we belong to at the moment. Two minutes later, Joseph sits down next to us, a 27-year-old Rastafarian with dreads who is a bit confused when we enthusiastically try to explain to him, that the universe has sent him.

His eyes are full of love and joy of life. We trust him, get to know each other, let him guide us through the city. Past beggars and street children, crowded buses, stalls with corn porridge and shouting people.

We settle down in the green peace of a park.

“What are you doing here?” “I’m looking for work … walk around, ask friends and acquaintances if they have a job for me, I’m a truck driver.” “How many times do you find one?” “So 5 times a month …” “Do you like driving?” “I love it,” he laughs. “I taught myself how to drive when I was four, and everyone was amazed when I drove the family with the tractor to church on Sunday!” He laughs again. So much and so happy. “I love driving …” He grew up in Tanzania.

On a big farm where he conquered the world together with 14 cousins ​​and 5 brothers.

His family could just about enable him a school career. 3 days a week. Later, he worked as a driver, besides school, in his father’s company to finance his education.

At the age of 19, he married the woman he loved and lived with her and her daughter in a wooden house on the grounds of his family.

Then came the elections for the presidency for Kenya in 2005. Three candidates, among them Mwai Kibaki, from the Kukuyu tribe and Raila Odinga from the Luo tribe.

Each tribe cultivates its own culture, language, wishes and ideas of a society.

Every tribe, he explains us, basically wants its own president.

Joseph, our new friend and his family are from the tribe of Kukuyu.

The 2005 elections completely disturbed their lives.

The top candidates stirred up the hatred of the ethnic groups, i.a. through paid murders (15 euros) and rape (5 euros) in the underground.

The peoples went to each other in their despair.

Luo’s came to the farm of Joseph’s family. They burned everything down.

His house was the first.

The family had to flee. They had nothing left but their lives.

… Since then they live in a slum of Nairobi, in between garbage and candlelight.

For the politicians it is about power. For the people about their life, their home, their future. This game of violence, an instrument played from the top for those who are endlessly desperate. Joseph sees it in a different way. He hates the Luo.

“These are bad people, we have 42 tribes in Kenya, but only the Luo fight.”

How can he think differently, after everything he has experienced?

A life story we can not even imagine.

After the escape, Joseph, the second eldest son of the family, tried to earn the school fees for himself and his brothers. Four or five days a week.

He was a guard in front of hotels, earned about 2 euros in 12 hours.

Eventually, his older brother and he had to cancel the training and he started as a truck driver to finance the school fees for his brothers. They were able to complete the school.

His wife left him at that time. Ran away with her child into an unknown present.

It was all too much for her.

As he talks about his life he looks up in the air, his face tense, he shakes his legs. Is nervous. His eyes are filled with sadness as he thinks about his brothers.

“I wanted them to have a better life than the one I am living.”

Bravely smiling he looks in our faces. We have goosebumps.

„They make me happy. One is preparing to get married, lives in a good house, with good furniture. He has a good job. He makes me so, so happy. ” Joseph himself remained uneducated. Is unemployed and spends his days looking for work.

He lives in a room of corrugated iron, holes in the walls and cockroaches on the floor, in a slum of Nairobi that he neither loves nor appreciates.

Last year he lived on the street for three months because he did not have the 15 Euro rent for his room. The job offers come and go. There is no regularity, no matter how hard you try. “I’m happy in life. 80% of those, who I grew up with and played with as a kid, are dead.” Girls prostituting themselves after school to support their families. The died of AIDS.

Boys, who also became truckers and died in car accidents. Friends who died of untreated diseases.

Other boys who became thieves and were shot by the police. The list of suffering seems endless.

“It’s the poverty that does that to people.” He shakes his legs again, is nervous and gives us for one second an insight into a world of abyss. It is unbelievable to us, what humans can suffer and endure.

We ask him about his dreams.

He wants a good job. A family, two children and a woman who takes good care of them. He dreams about someday being able to support those who cannot afford school education.

When we met him, we did not know all this.

We saw a quiet man with a smile in his face, in makes one want to join in. 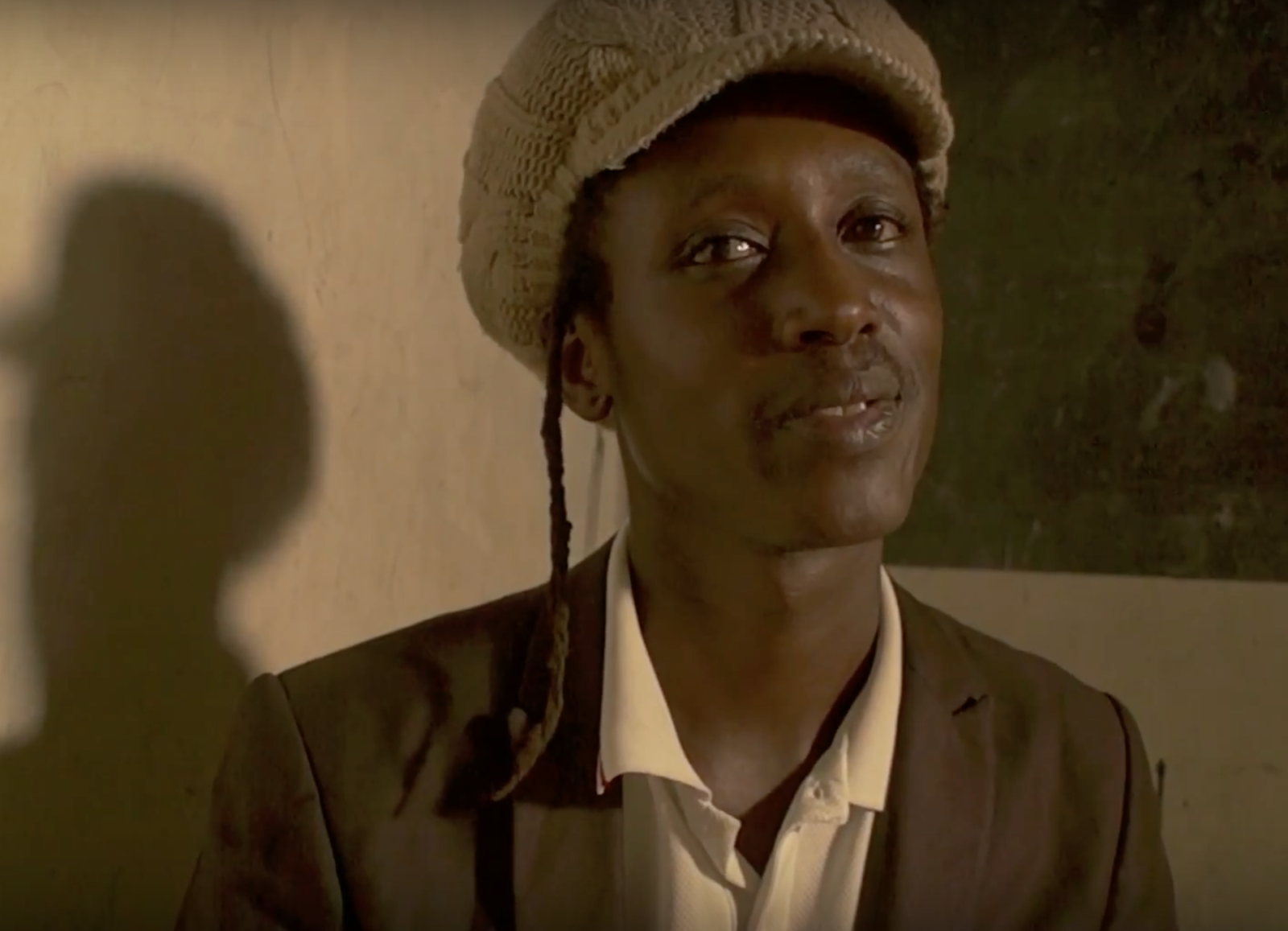 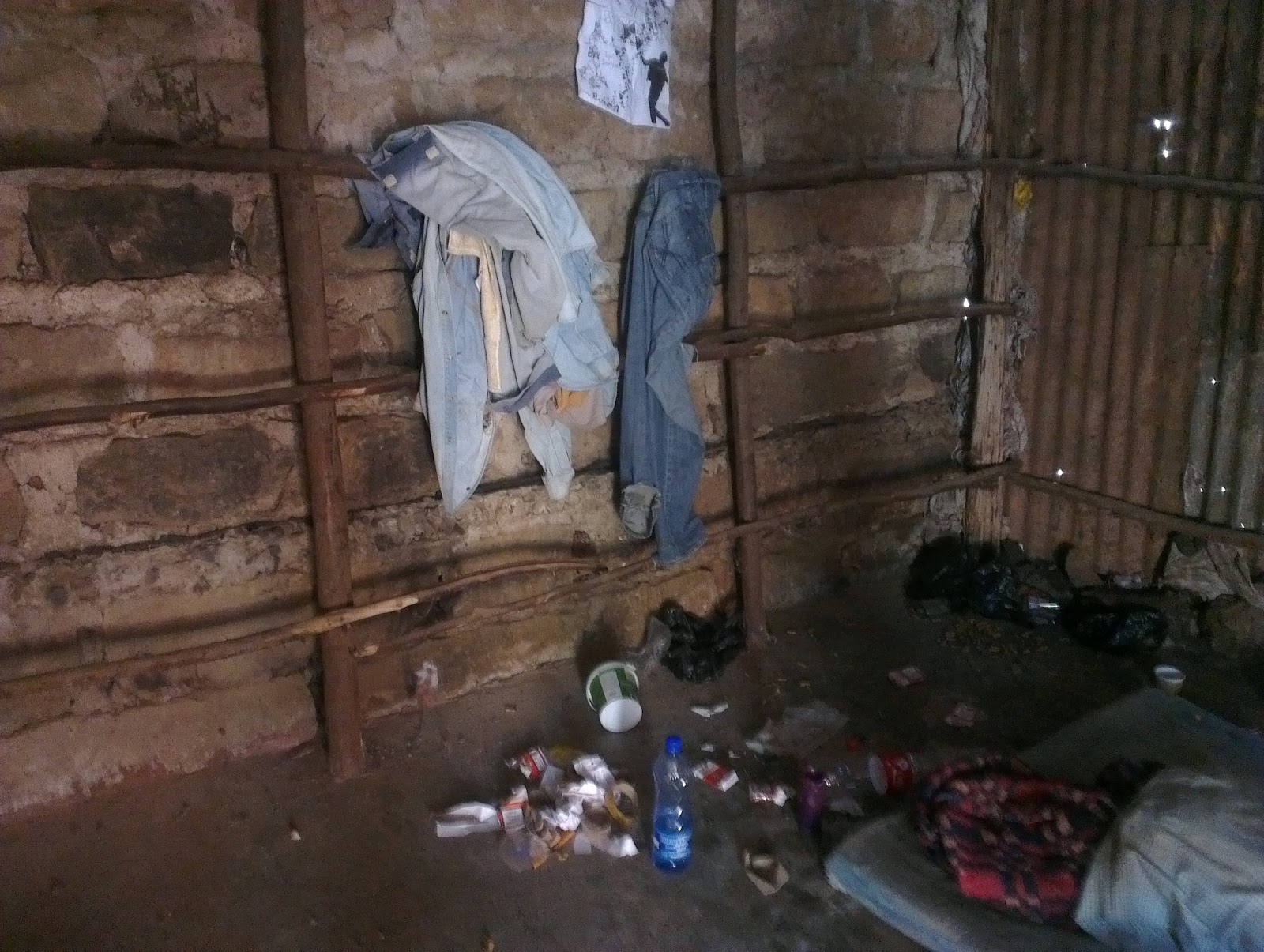 Josefes belongings in his home 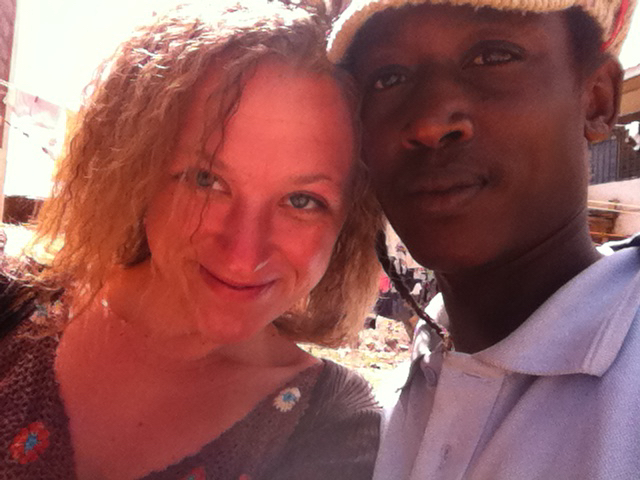 A friendship that changed our lives.