Mali Saba is a slum in Dandora Phase 5. It is located in eastern Nairobi.

The slum is mainly known for its high crime rate.

Nevertheless, it is one of the more well off slums, in which one can move reasonably safely at day, even as an European.

Even though living in a slum is partly determined by adversities, it does it wrong to simply see the life there from one-sided negative perspective. This would be too simplistic and does not do justice to the reality of the life in this place.

According to our surveys with several residents in the area, neighborly cohesion is particularly appreciated. There are a number of stories in which neighbors act heroically in order to protect others or help others in situations requiring it.

There is a very open and friendly atmosphere.

Especially at night it gets dangerous, as there are many criminal gangs roaming the streets. They ambush nightly returnees and threaten them with knives and shotguns. Again and again, there are deaths, rape and nocturnal police operations.

Exceptionally feared are the gangs, which gain access to apartments at night by force of arms and plunder entire households. In the end, the families are left with nothing, because without insurance or social security coverage, the loss of property poses an even greater risk to their socioeconomic status than in Europe.

The dreaded gangs are often formed by adolescents and young adults, who lack any perspective in life. All the more tragic is it, that many of the robbers lose their lives in police operations or resistances by the population.

A large part of the population in Dandorra lives below the poverty line and has to survive on a few Euros a day. In many cases, this money is not enough to provide adequate food, education or health care.

Health care and education often lag behind and are less frequently used.

Some residents work as garbage collectors on the largest garbage dump in East Africa, which is only a few kilometers away. Many children also go there every day to contribute to their family, making a mere 50 cents on a good day.

The unemployment rate of the Mali Saba slum is estimated very high. There are no valid statistical studies to get more accuracy about it.

– Blog entry : Interview: “What is life in the slum Mali Saba?” A former resident recounts

– Blog entry: What is normal, and what is fair?

– Blog entry: An interview with a student from the Joy Junior Academy 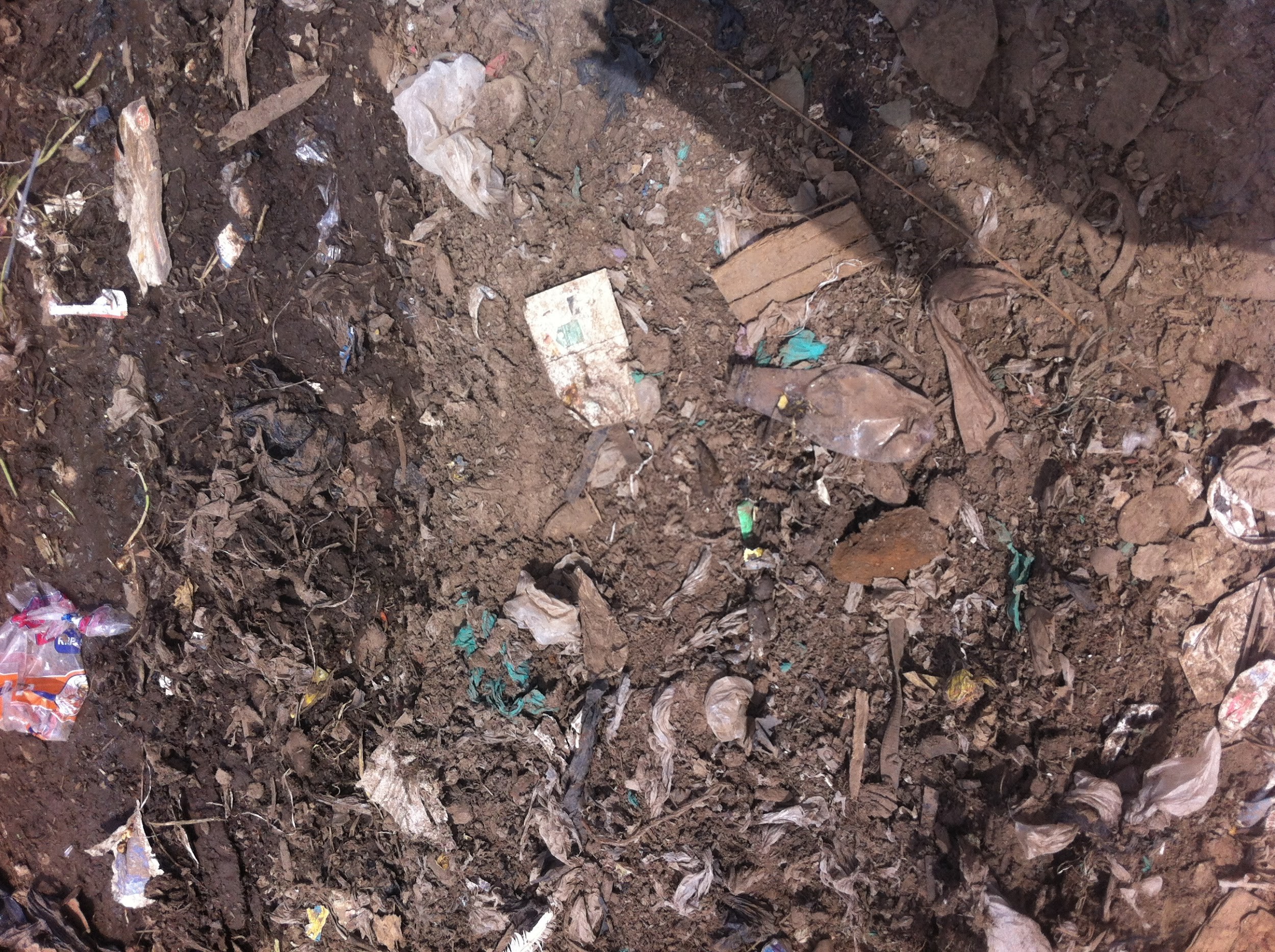 The ground in Mali Saba is covered with garbage. 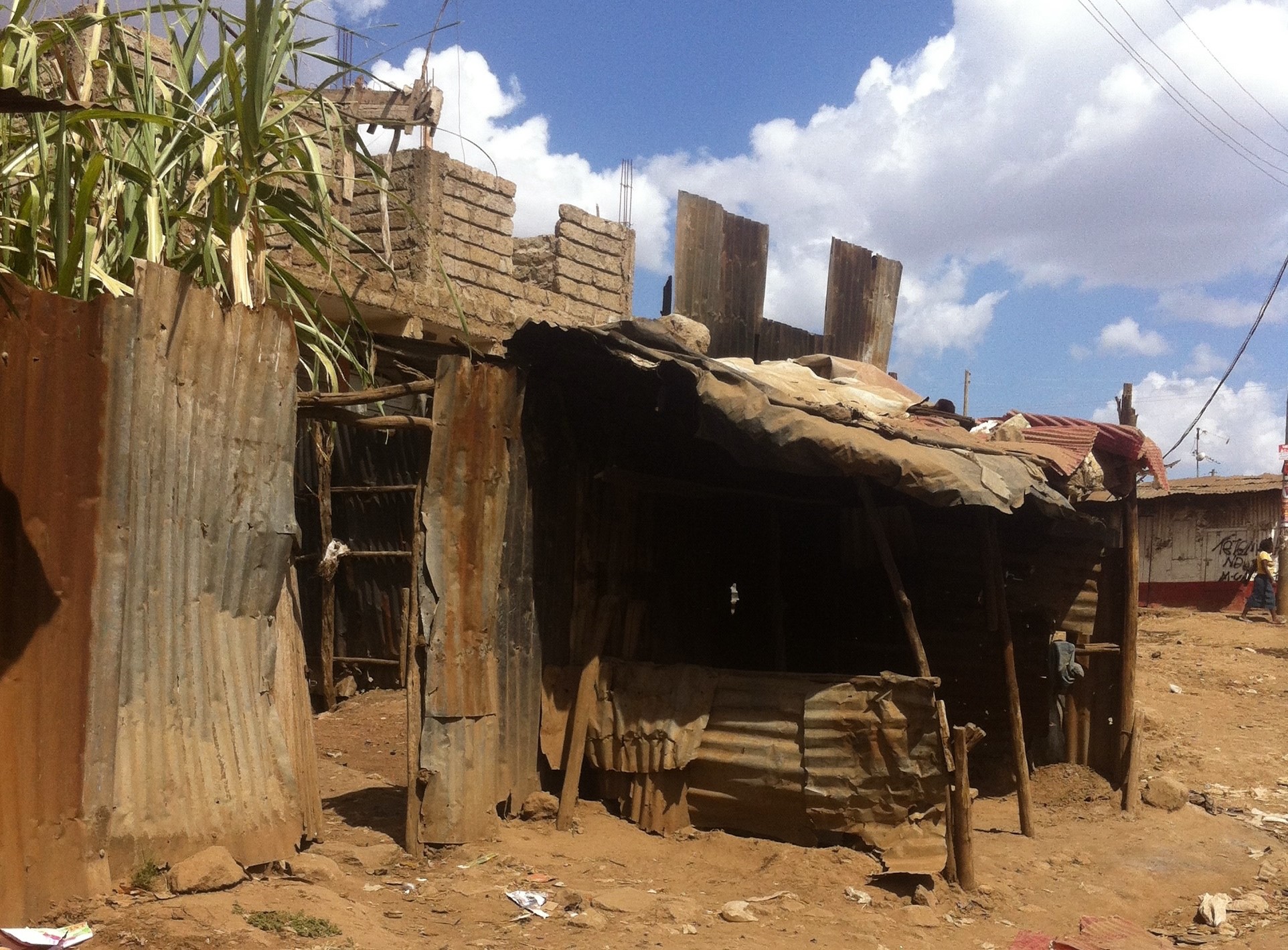 a shop in Mali Saba

What can be called normality? And what is fairness?